These last two weeks have been very busy at St Martin’s! We have been working hard and having fun in lots of exciting lessons! 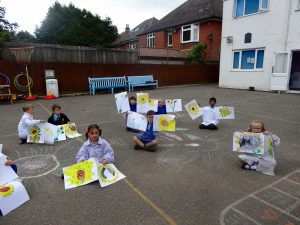 The Year 6’s went on a fantastic trip to Horton and Chalbury Village Hall, where members of the Hindu community were celebrating the festival of Durga Puja. This festival is celebrated in Bengal and some very special idols were imported from India. We were invited to learn about the culture and ceremonies of the festival. 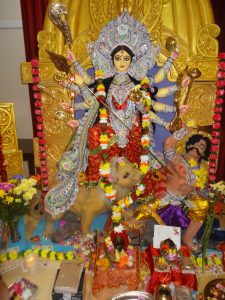 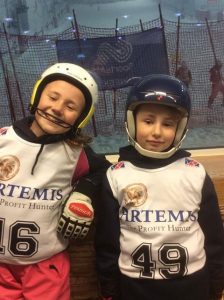 This week we also started two lunchtime clubs. On Monday, a dance club was started by some of Year 5 girls and on Wednesday, Chess club was led by Ciahn (Y6). Both proved very popular and I was particularly impressed with the confidence of the children running the activities.

We have had two lovely assemblies by Zoe and Sanjana (Y4) and Matthew and Ishaan (Y6). One was all about chocolate and the other about atoms and the periodic table of elements. Giving the children the opportunity to talk about their interests is always fascinating and the diversity shown in our small school never fails to amaze!

We raised £140 at our Macmillan Bake Sale! Thank you for providing the cakes and giving so generously to the charity.